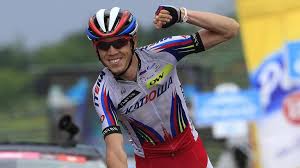 The performance also helped him reduce the gap with second placed Vincenzo Nibali to less than one minute. The cyclist is happy with his performance in the last two weeks, adding that he would seek podium finish. Read More
Uncategorized Farrar started to race at the age of thirteen when he rode for a clothing company that acted as his sponsor in the year 2003. Since then his professional cycling career has been consistent and every year he has had different sponsors egging him on. He has not been without his share of misfortunes like the crash he suffered near the finish line in Circuit de la Sarthe in April 2006. This causes him a broken collarbone that year. His achievements have been several, such as stages that he has won four races like Vuelta a Espana, Giro d’Italia, Tour de France and others including USA Pro Cycling Challenge. He even wore the yellow jersey for the Tour of California in 2008 when he won sprint points in stage two. Read More
Uncategorized 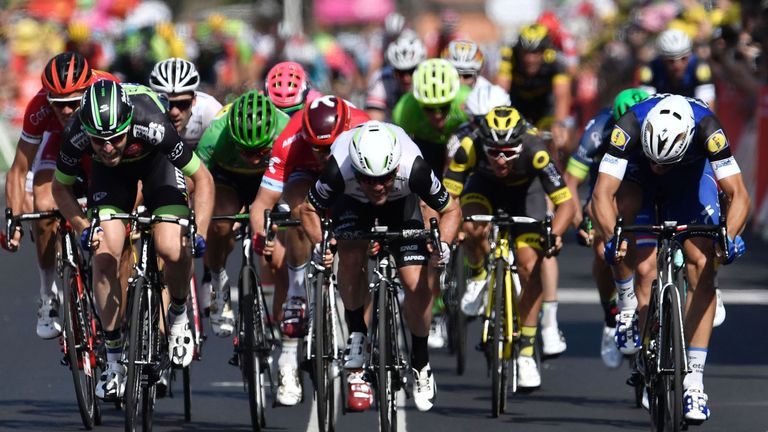 In this season once again, success at the Tour de France is a major goal for him and the Dimension Data team. Any other apart from this is a plus. Read More

After finishing fifth this year, the Polish rider had decided to aim at the Giro d’Italia again in the next season. The 29-year old has said in an interview in the Bora team camp in Valencia that he was redirecting his focus, and that he has decided to use ‘a try everything technique’ in his career. He plans to set his sights on other races and not just the Giro Read More